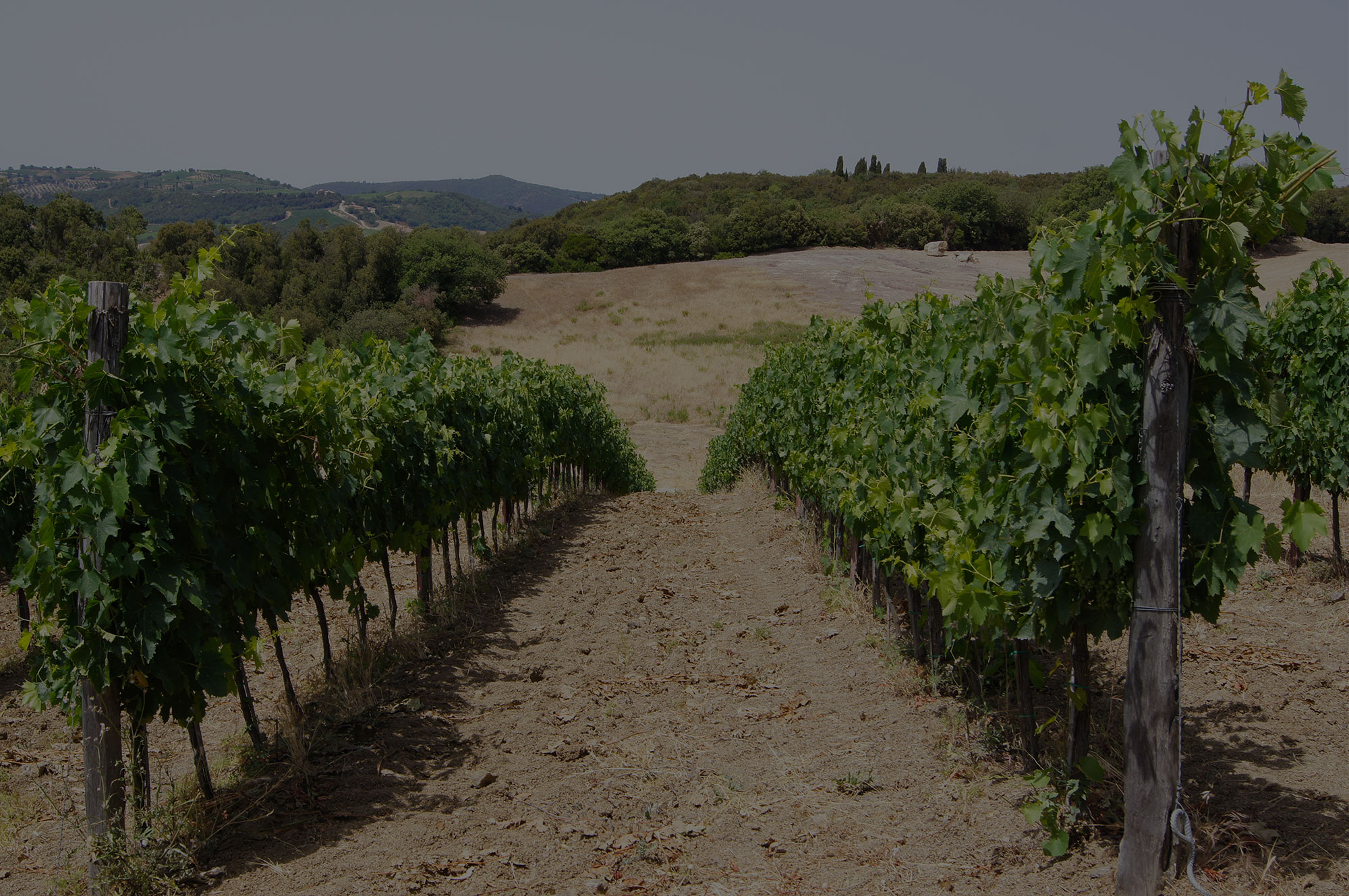 The agricultural company Valdorcia Terre Senesi, was born in 1998, almost by chance, thanks to the passion that four friends had for the countryside of Siena.

Right from the start, Antonio and his friends-members bought some hectares of olive groves both in Val d’Orcia and on Monte Amiata and decided to follow the path of organic farming, starting a small production of extra virgin olive oil, for personal use.

Subsequently, in 2009, thanks to the acquisition of the Scarabotti company, in the heart of the Natural Park of Val d’Orcia, with the purchase of another 4 hectares of olive groves and one of vineyards (the majority sangiovese, the remaining cabernet sauvignon), the organic production of wine and cereals was also started.

The reason for the choice of a “natural” production is linked to the childhood memories of Antonio and his three partners when their parents and grandparents cultivated the land without the use of chemicals and the crops were genuine and tasty and the production process did not harm the environment or health. 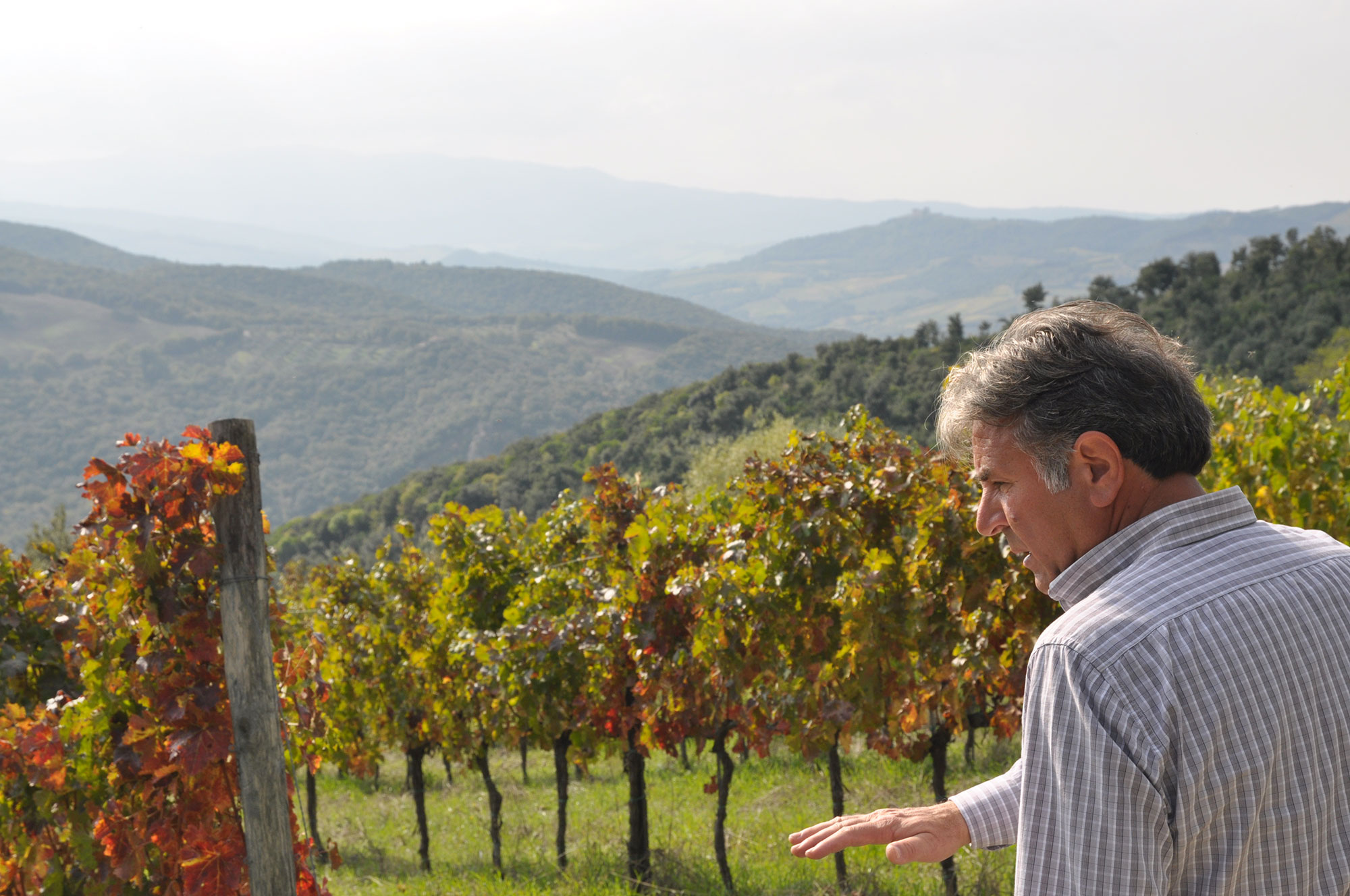 Val D’Orcia Terre Senesi since the beginning decided to produce quality products with Bio brand, with native varieties of vines and olive trees rooted in the territory, cultivating in harmony with nature through traditional methods and avoiding the use of pesticides and insecticides.

All the production of Valdorcia Terre Senesi is traced, certified and controlled.