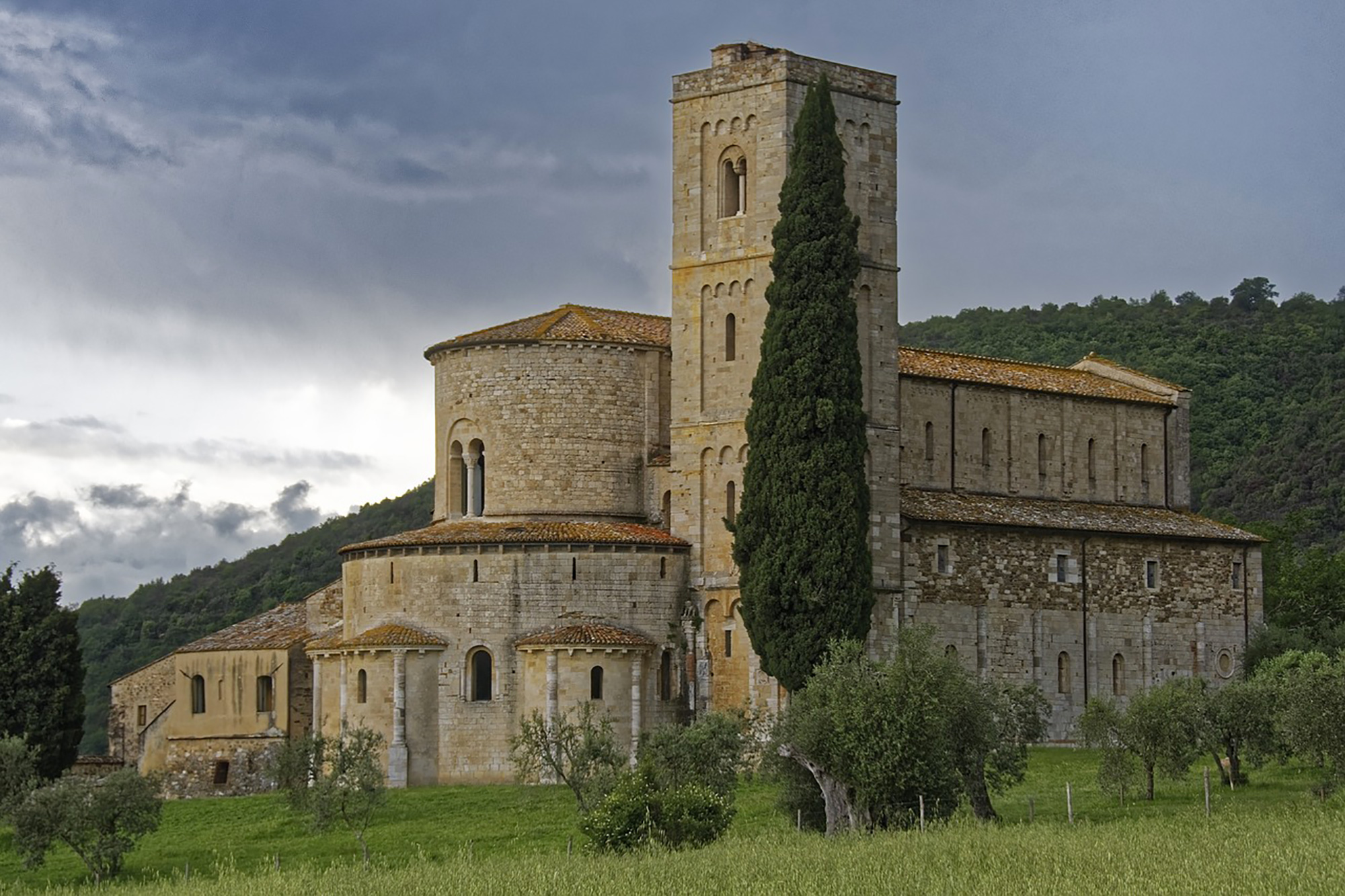 In the center of the Val d’Orcia

The company is located in the heart of Val d’Orcia, a UNESCO World Heritage Natural Park since 2004 and an ancient land rich in history, culture and traditions.
When you arrive in these places, your gaze is lost in the continuous alternation of sweet multicolored hills, framed by cypresses and cultivated with vineyards and olive groves, where you will admire castles of medieval origin and historic villages such as Pienza, San Quirico d’Orcia, Castiglione d’Orcia and Montalcino. A few kilometers from the estate you can find the thermal baths of Bagno Vignoni and the monumental Abbey of Sant’Antimo, destination, still today, of pilgrims along the ancient Via Francigena. A fairytale scenario that appears in the eyes of travelers who decide to visit this corner of unspoiled paradise. In this land devoted to beauty and quality, where man has been able to shape the landscape and focus on high quality productions.

In Val d’Orcia there are villages rich in history and culture.
San Quirico d’Orcia with its Collegiate Church, a church built on an ancient parish church of which we read since the eighth century.
Bagno Vignoni, thermal center known since ancient times in whose waters was bathed St. Catherine of Siena Patroness of Italy.
The Abbey of Sant’Antimo, a monastic complex located near Castelnuovo dell’Abate founded, according to legend, by Charlemagne in 781.
Rocca d’Orcia a village of Etruscan origins, built around 1100-1200, which owes its present form to the Aldobrandeschi family. 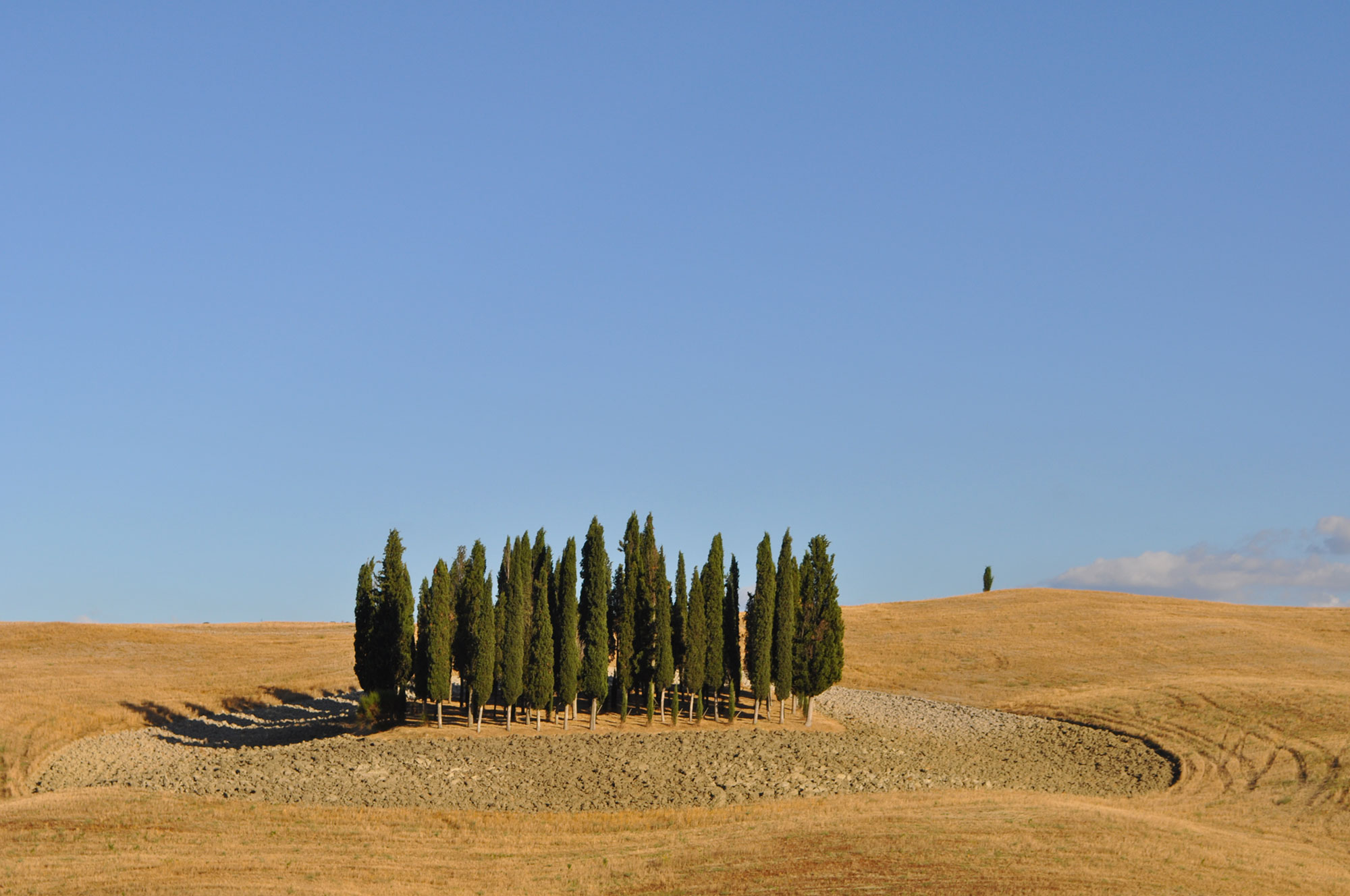